🇬🇧 The first and only team

Vespark is the first and only team with a Racing electric Vespa, meant to participate in the VTR 24h 2019.

The engine is housed in a CNC Swingarm fitted with two shock absorbers.

Vespark has developed a numeric simulator to help make design decisions and have also built a test bench to test the electric components before assembling them into the Vespa.

Motoscoot.net and Vespark have collaborated on their test bench to set up the most appropriate power curve for the Zuera track.

The bike will be taken into competition by this experienced crew:

Sara Román Rodriguez -Three time champion of the R.A.C.E. tournament and motorcycle vice-champion at the Student Electric Championship in 2016.

María Barbero Franqueira – Spanish speed champion of the female 1000cc -2015 competition, vice-champion in 2016, as well as head of the pilot school Z Rider and competitor on the VTR24H in 2017. 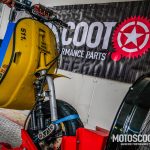 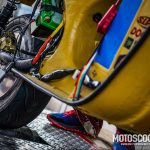 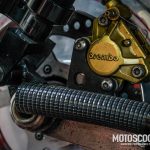 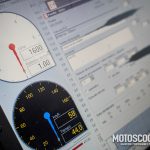 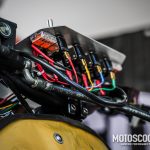 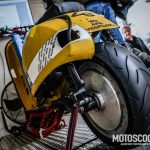 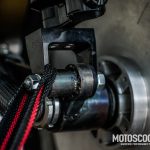 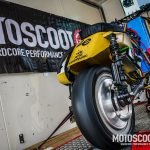 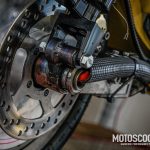 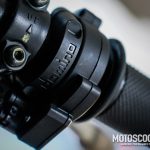 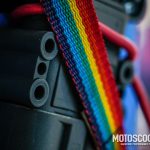 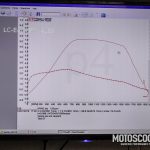 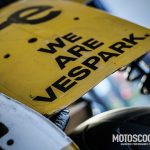 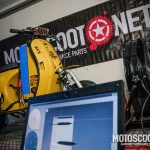 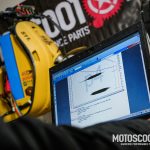 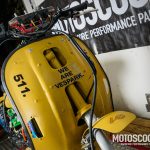 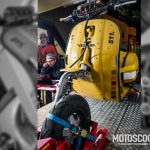 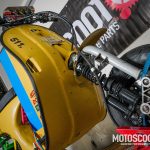 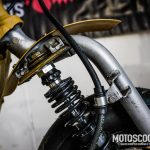 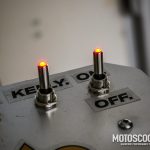 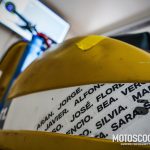 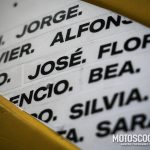 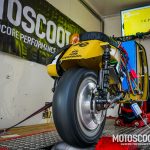 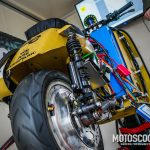 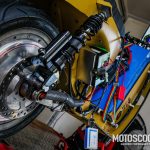 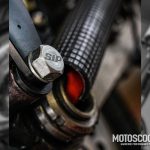 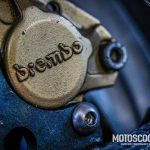 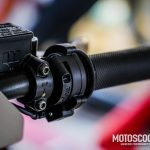 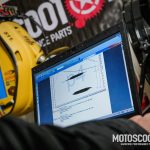 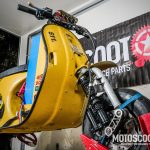